Melbourne ranks second in Brevard County for both size and population, with around 76,000 people inhabiting just over 43 square miles. The town does indeed have ties to the more famous Melbourne, having been named for a postman who spent most of his life in Australia. Today, Melbourne, Florida is known as both a laid-back vacation destination and a wonderful place to call home.

The housing market in Melbourne is generally affordable, with a median home price around $220,000. With many tech companies, engineering firms, defense corporations, and a bustling airport in Melbourne, there are a high percentage of high-tech jobs in this area. Several top rated schools and a thriving higher education system are appealing aspects for families as well. In their spare time, Melbourne residents can take advantage of a nice downtown arts district, an accomplished performing arts center (King Center), golf courses, and boat ramps. Melbourne is a great place to settle down on the Space Coast! 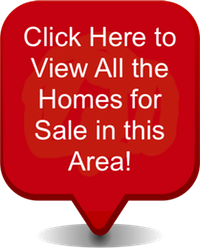 This Stunning home is located in Viera's highly desired Trasona at Addison Village. Loaded with Upgrades & natural light, the welcoming foyer leads you into a spacious li...

Another rare opportuntiy presents itself... Owning a beautiful pool home on almost an acre with a private workshop out back that has almost 900 sq. ft. Plenty of room to ...

The Valrico dream home has it all with a spacious kitchen, cafe and study. This inventory home comes with an extended mudroom, an extended lanai and additional kitchen c...

The Hawthorn has it all with a spacious kitchen/cafe and great room area with additional flex room. Enjoy the privacy of a first-floor master bedroom, with two additional...

The distinctive Sycamore boasts a bright and spacious kitchen/family room that is ideal for entertaining family and friends. This home features a study, a Jack & Jill bat...

Huge potential with this 1998 built single family home with 3 car garage, 3 blocks from all of the shops and restaurants of downtown Melbourne. The finished 2 bedroom 1 ...

The distinctive Sycamore boasts a bright and spacious kitchen/family room that is ideal for entertaining family and friends. This home features a study, a third bathroom ...

Beautifully maintained pool home centrally located in Melbourne. The 5 bedrooms, 2.5 bath home - features one bedroom and a half bath downstairs, and 4 bedrooms upstairs ... 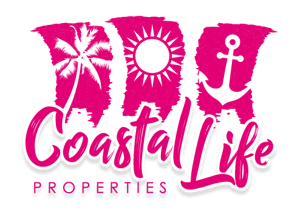 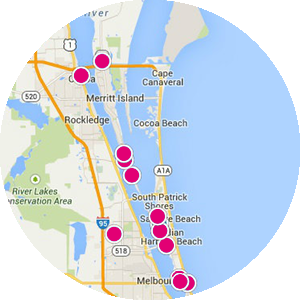